On the early hours of Saturday morning 5-30-2015 Deepwater Fire Company was dispatched to 556 N Broadway for a working multifamily dwelling fire. Engine 7-2 arrived on scene and found heavy fire coming from the A & D sides of the building. Pennsville Police Department assisted initially with getting the occupants out of the building safely. Engine 7-2 arrived laying a supply and stretching two 1-3/4" lines to extinguish the fire. 7-2's crews entered the first floor while doing a primary search. Ladder 5-6 and Rescue 11-9's crew performed the primary search on the second floor. Engine 4-2 protected the exposure building initially and later assisting Engine 6-3 with the extension in the basement. Station 12 handled the RIC team assignment. No injuries were reported at the fire scene. 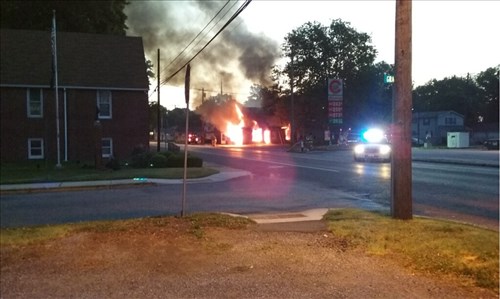 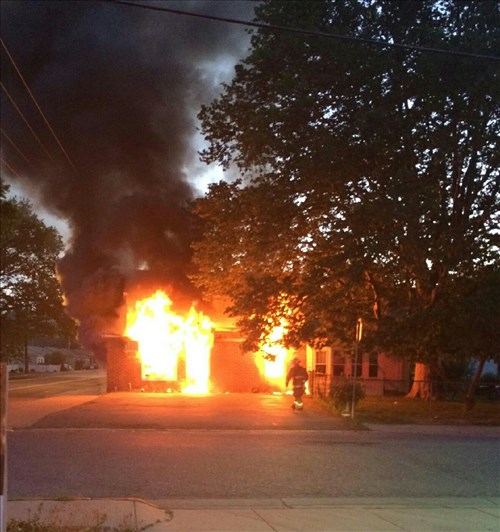 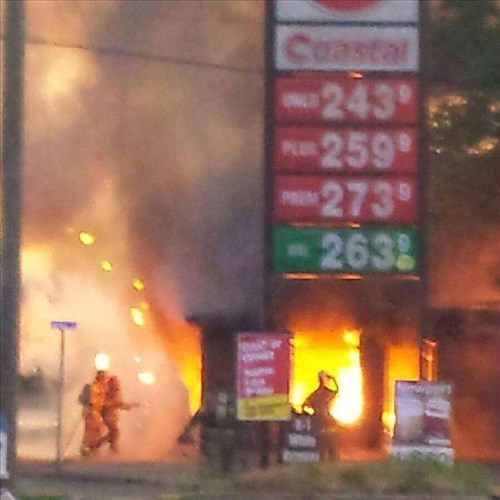 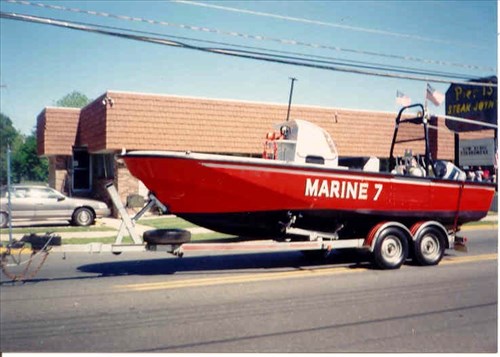