Early this morning Engine 7 and Tower 7 operated on 55 West Pitman Street in the borough of Pennsgrove. Multiple agencies from Gloucester and New Castle County were brought in to assist due to manpower issues. The fire was brought under control after an extensive operation. Later today crews were dispatched back to the same address for a report of rekindling of the structure. Crews arriving were presented with a rapidly deteriorating fire condition in multiple homes. Again inter county agencies were called to assist. Crews were again able to bring the fire under control after another extensive operation. We would like to thank the following agencies for covering our department and assisting on scene while our units operated on this fire on both occasions. Five Points Fire Company Station 17, Holloway Terrace Fire Co. Station 20, Elsmere Fire Company No.1 Station 16, Wilmington Manor Fire Company Station 28, Gibbstown Volunteer Station 21. And great job to all SALEM County agencies that assisted as well. 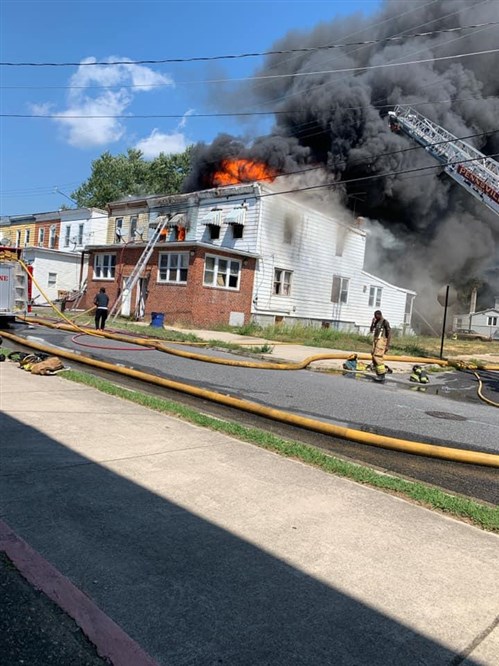 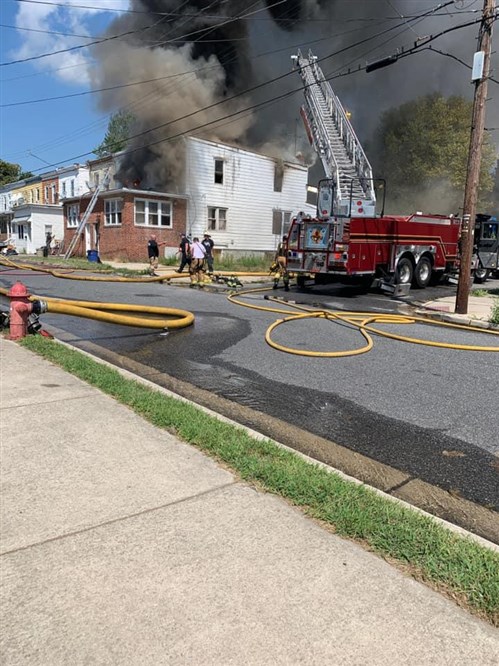 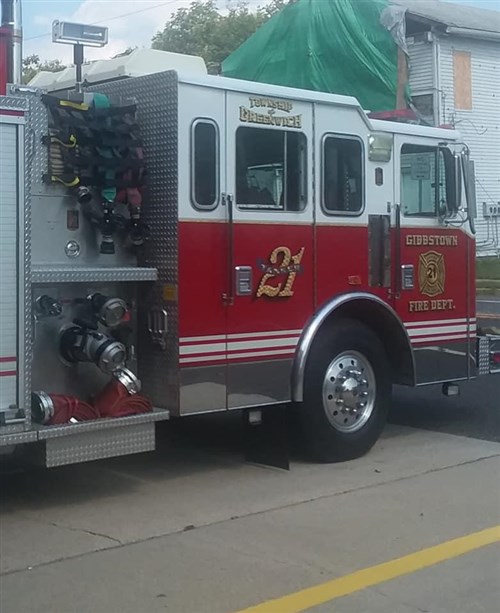 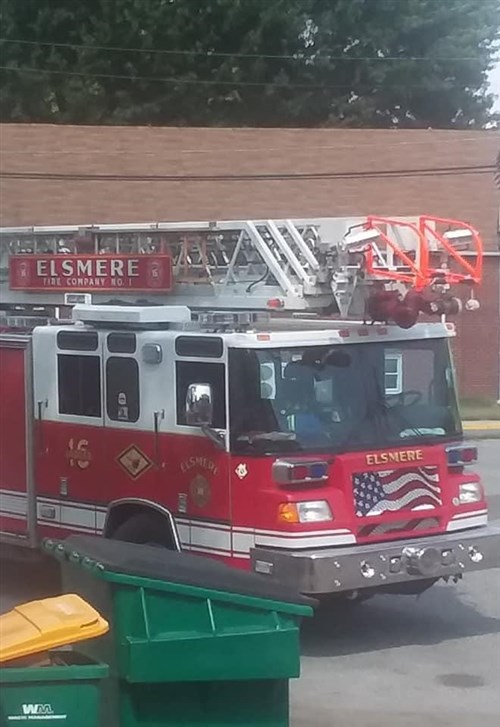 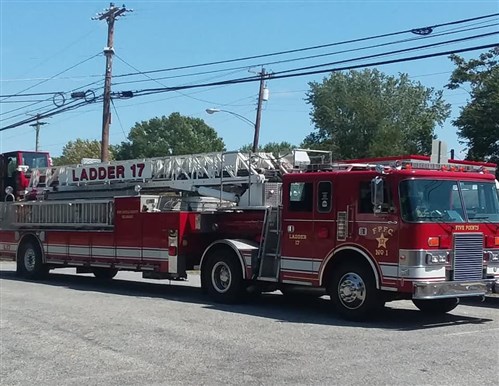 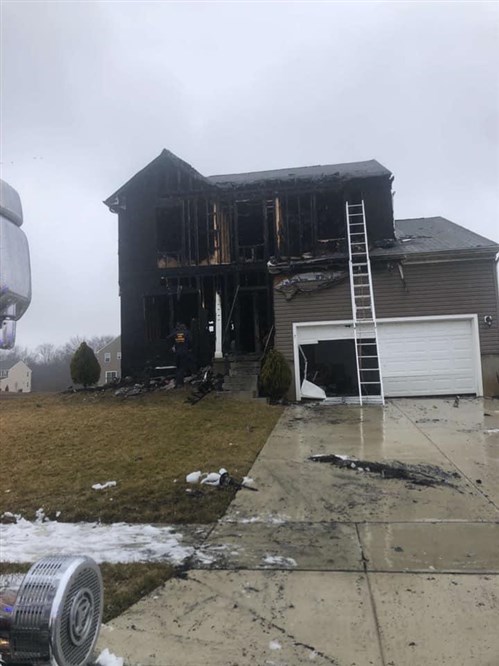